Twiddle has announced a spring 2017 tour, teaming up with San Francisco-based folk rockers Midnight North, who will join on fifteen of the twenty one shows.

Kicking off with two nights in Syracuse, NY, the Vermont-based quartet will blaze through the Midwest with stops in Ohio, Michigan and Wisconsin. The band will then perform at SweetWater 420 Festival in Atlanta, GA, alongside headliners Widespread Panic and Trey Anastasio Band. Twiddle will reunite with Midnight North for a series of of club shows in South Carolina ,  Florida, Alabama, and Louisiana. In New Orleans, Twiddlewill join in a late-night JazzFest party with CEG Presents’ NOLA FUNK Series. The tour will conclude with 4 nights on the east coast, stopping in Maryland, Pennsylvania, and Connecticut, before wrapping up at Portland, Maine's State Theatre. 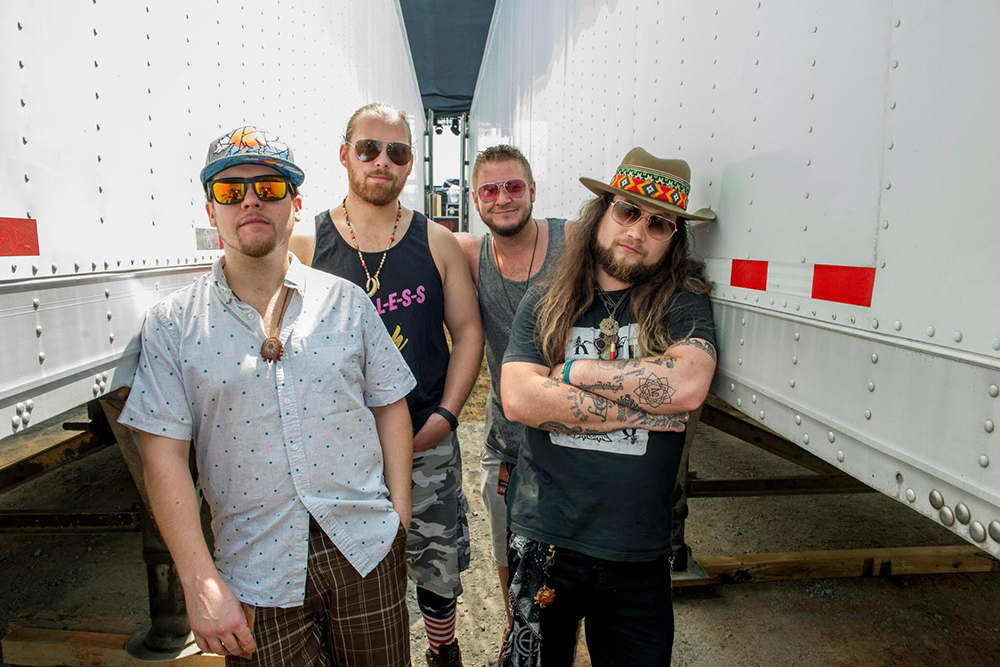 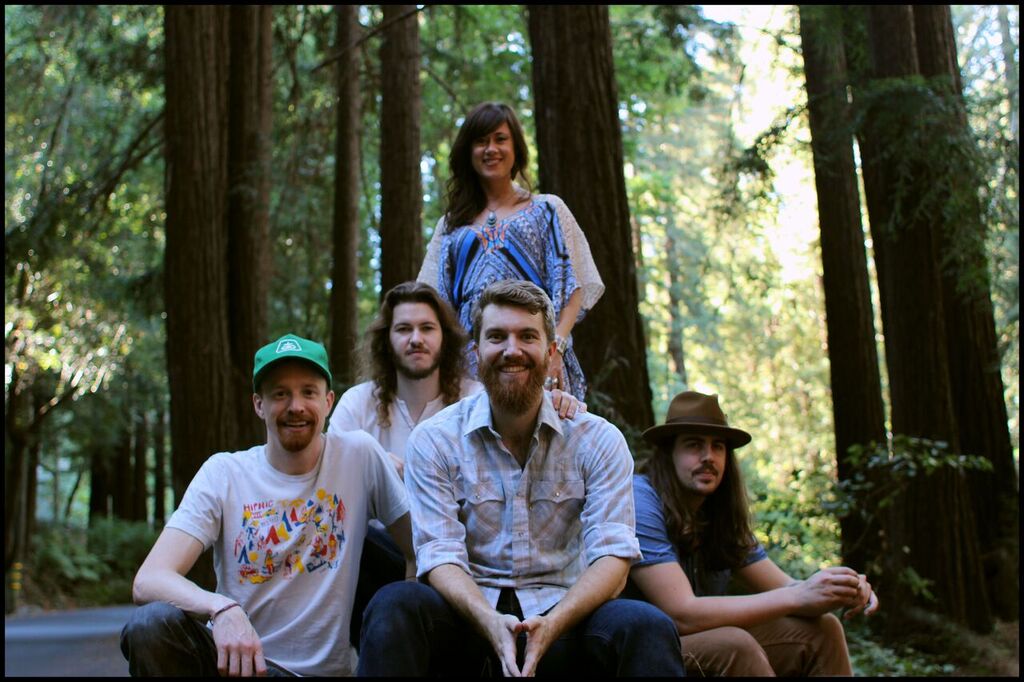